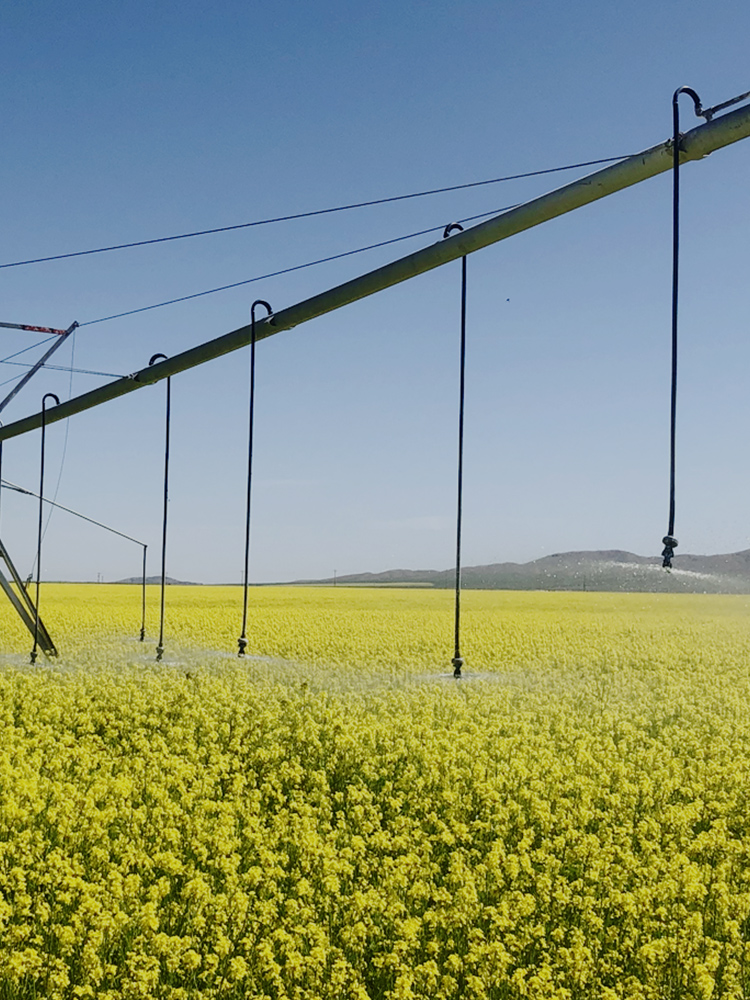 Wasabi is a Japanese authentic plant and has been a symbolic spice for Japanese traditional dishes. It’s a very delicate plant which blooms pretty small white flower, in contrast with its mysterious spicy taste.

In Japan, horseradish has been called and loved as “Mountain Wasabi”. China is now the world's largest producer of horseradish. This is due to the efforts of farmers.

Fruiting from this flower, mustard seed is harvested.

The actual size of living garlic grows this big.

Plant base meat developed and manufactured in Thailand. Vigan and Halal certified. Offed in shape of burger patty and minced. Frozen products for 1year storage.

We have been dedicated for long time to Wasabi, Horseradish and Mustard. These plants are belonging to the family Brassicaceae, one of the most familiar angiosperms to our lives.

This is an interesting story surrounding Brassicaceae and human history. It is said that the first Mammalia appeared 250 million years ago, in the lower Triassic period and angiosperms appeared in the Jurassic period and Brassicaceae was separated from angiosperms in the Cretaceous period. The Mesozoic consisting of these three periods starting from 250 million and ending 66million years ago is regarded as the golden times of Dinosaur. Mammals were mainly acting in nighttime hidden from Dinosaur and Brassicaceae and other Angiosperms plants were inconspicuous presence surrounded by Gymnosperms such as vigorously growing fern, cycad and ginkgo. Both Mammalia and Brassicaceae were not leading presence in those times.

However, giant meteorite striking made a big change on the earth 66 million years ago. It triggered the ending of Dinosaurs and the prosperity of Mammalia in the later eras. In the plant world, the flowering plants which established the co-evolutionary relationship with their pollinators such as insects and animals started flourishing. It brought biodiversity in forest and savanna. Through enjoying benefits from this biodiversity, Mammalia produced wide range of varieties and the emergence of homo sapience at last.

Over the thousand years, Homo Sapience started leaving from Africa to Europe and Eurasia approximately 100 thousand years ago. It was a great journey with hunting and gathering, long time before the beginning of agriculture. It is said that this great journey had influence on the spreading of Brassicaceae which was originated in Mediterranean littoral. Brassicaceae has produced various varieties by cross-pollination. These diverse plants family traveled along with our far ancestors a long way and brought huge benefit to them.

As an unique character of Brassicaceae, it contains glucosinolates. Especially, Wasabi, Horseradish and Mustard are high in this glucoside which has superb functionality . Recent studies have revealed that ally isothiocyanate which is one of decomposed substance from glucosinolates has anti‐inflammatory action and antioxidative effect, in addition to its well-known antibacterial action. These plants are highly expected to bring great benefit to our lives more and more in the future.

We are the experts of these fascinating plants. 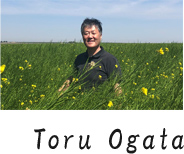 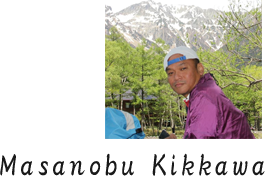 Born in Hiroshima pref., Japan, in 1969
I love marine activities.
I’m practicing Tsugaru-Shamisen *
* one of representative musical instruments of Japan

I have been doing martial arts since I was an elementary school student. Martial arts have a unique concept, what we call “Maai”. It is similar to space reasoning skill though a bit more than that and is difficult to verbalize, but the most focused to level up skill of martial arts. It is like a sixth sense and can be mastered only through sparring type practice.

On the other hand, we are exposed to vast amount of information these days, and difficult to judge which information is true and usable. Under such circumstance, I try to choose things based on my first handed experiences. Through experiences at site, I believe that senses to make the best choice can be sharpen, it is similar to a process to master aforesaid “Maai”.

I am in charge of Wasabi and Health food products. As to Wasabi, I was responsible for Wasabi field (about 100Ha area) for five years. This experience is one of essential yardstick for “Maai” in my business carrier.

I would like to maximize my experience at site, and contribute to making Wasabi more loved in the world. 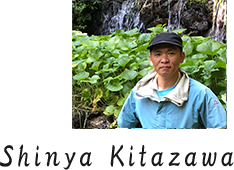